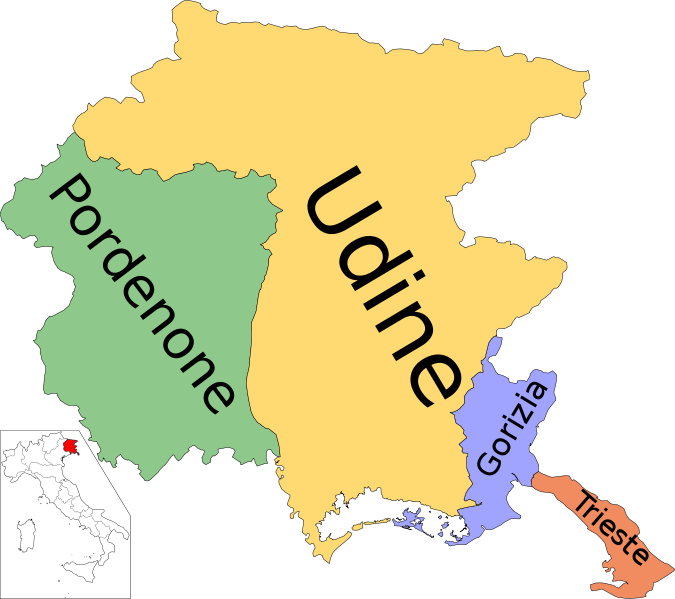 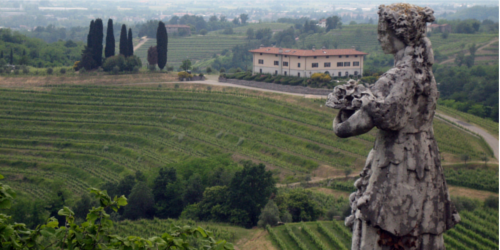 History and Tradition The history of this region is quite particular, given its geographic, ethnical, and cultural location as a frontier hub between central Europe to the north, the Slav regions to the east and the Italian Peninsula to the west and south. One of the oldest inhabited Italian regions, it is believed that the first humans here dated back as much as 20,000 years ago. Around 1000 B.C., the Illyrian built fortified villages creating a basic social structure, but with the arrival of the Romans, the land and society was restructured following the Roman model. They built roads, introduced new flora, parceled up the land for cultivation and founded cities, of which Aquileia is a valuable example that has survived to the present days. With the fall of the Roman empire and the subsequent invasion of barbaric tribes, the lqand emptied as the inhabitants fled to safer areas and the region's development slowed to almost a standstill. In the Eighteenth century Charles of Hapsburg established the “free ports” of Trieste and Fiume, giving the Austrian empire access to the Mediterranean Sea. This generated a wide economic and social gap between these two newly prosperous centers and the poverty-ridden Friuli and Carnia areas. These days, the economic situation is much more balanced. Trieste has since lost importance as a Mediterranean port city and after WWII, the integration of Friuli's traditional agricultural heritage with the fast-growing industrial economy brought new wealth to the area. The region has a thousand year tradition of artistic mosaic making which dates back to pre-Roman times. The mosaics inside the still functioning basilica of Aquileia, which was built by the Romans, are excellent examples of this ancient art. The local traditional festivals are an expression of the complex ethno-linguistic history of this part of Italy. Some of the dialects spoken in these areas are derived from a neo-Latin language called ladino, while others have strong Venetian influences, and still others derive from the Slavic language. Of particular interest is Resia, where the locals speak an ancient Slavic dialect and perform unique traditional dances accompanied by violin music which is unparalleled throughout Italy. The Wines Though the wines produced in this region represent only two percent of the Italy's production, to some they are comparable in quality to wine produced in Piedmont and Tuscany, the two most celebrated wine producing regions of Italy. The main difference between the regions is that Friuli- Venezia Giulia wines are mostly white, though some exceptional red can be found as well. The local wines are remarkable for the number of grape varieties that are used in their blends. In addition to the native grapes, different varieties have been introduced over time. Add to this the winemaking skills of the Friulani, and the result is the creation of exceptional wines. The foremost white wine produced in this region is the Tocai Friulano. Because of a confusion between a Hungarian grape called Tokaj and a French one called Tokay, the European Community has demanded name changes of the French and Friuli grapes by 2006, allowing Hungary to keep the original Tokaj name. As a result, in a few years this most appreciated local white will be known under a different denomination, which we hope won't be an uninspired generic name such as Friuli Bianco or Bianco Friulano. Other local whites include Chardonnay, Müller-Thurgau, Pinot Bianco, Pinot Grigio, Ribolla Gialla, Riesling Italiaco and Riesling Renano, Sauvignon Blanc, Traminer Aromatico, Verduzzo and Malvasia Istriana. This last one is a somewhat metallic wine that complements wonderfully the Adriatic seafood recipes. It should not be confused with the Malvasia produced in Sicily, which is a totally different wine. Among the red produced in Friuli – Venezia Giulia are Cabernet Franc, Cabernet Sauvignon, Collio and Collio Cabernet, Merlot, Pignolo, Pinot Nero, Refosco dal Peduncolo Rosso, Schioppettino, Tazzelenghe, and Terrano. The Terrano is made with the Refosco grape grown in characteristic red soil. The peculiar quality of the sun and soil of the Carso area contribute to the wine’s particular characteristics. Low in alcohol, it is sometimes prescribed by doctors to cure digestive problems as well as to patients who need iron, because its acidity is thought to be beneficial. 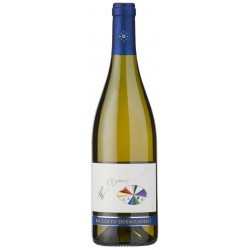 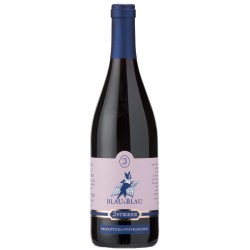 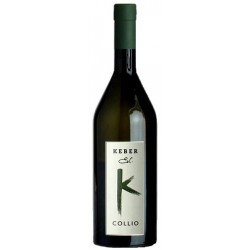 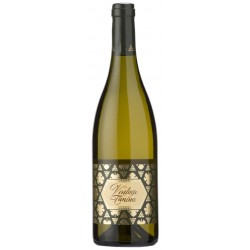 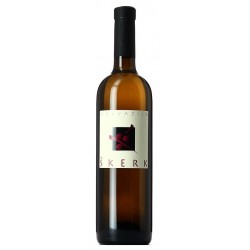 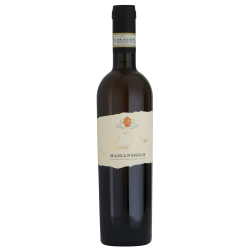 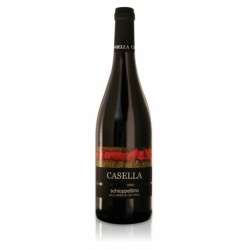 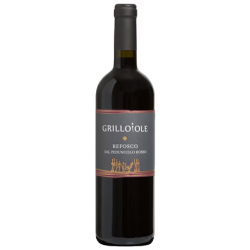 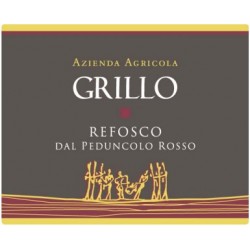 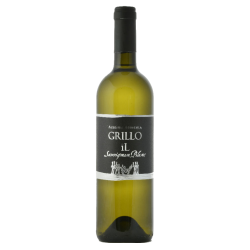 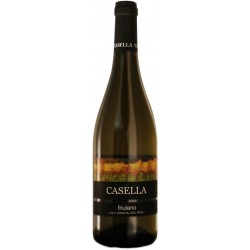 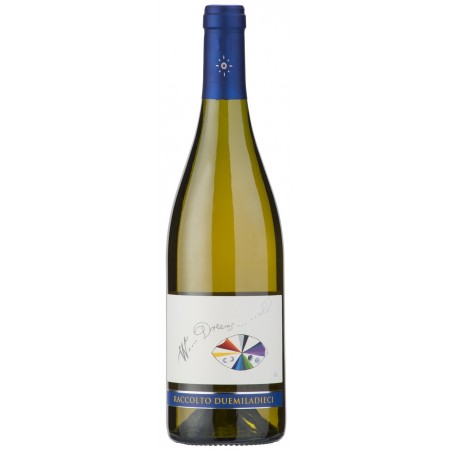 This wine was created with the 1987 harvest and over the years its name has undergone a number of variations. For its first nine years it was called “Where the Dreams have no end…” and ... 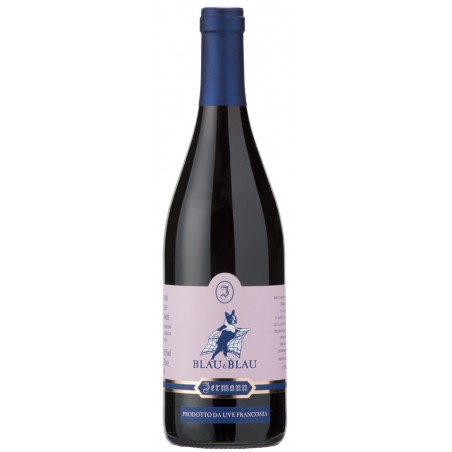 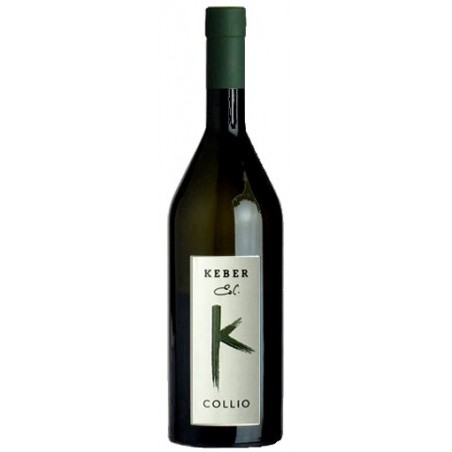 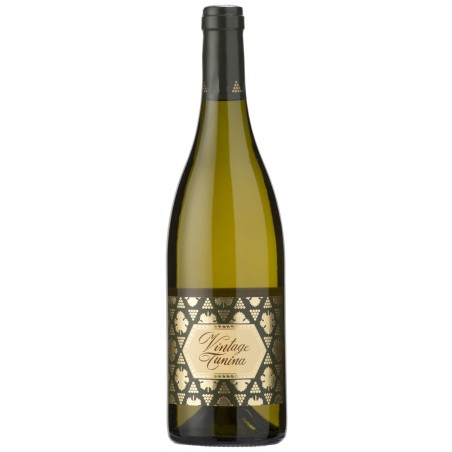 From an article by Cesare Pillon which appeared in
“Civiltà del Bere” (October 2000). “…but exceptional the Vintage Tunina is, and for many other reasons. No-one until now has ever realised it, but it is the most extraordinary meditation wine in existence. Not in the passive sense (wine to drink while meditating), but in the active sense: it is a wine that makes you meditate… 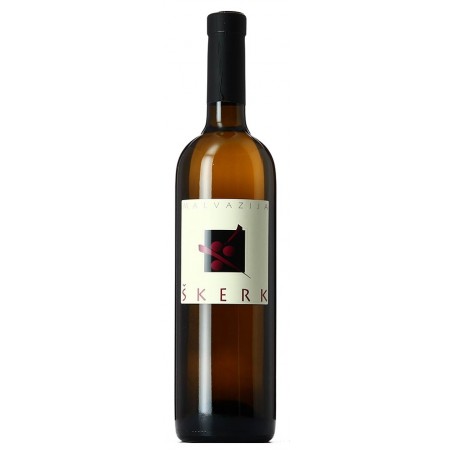 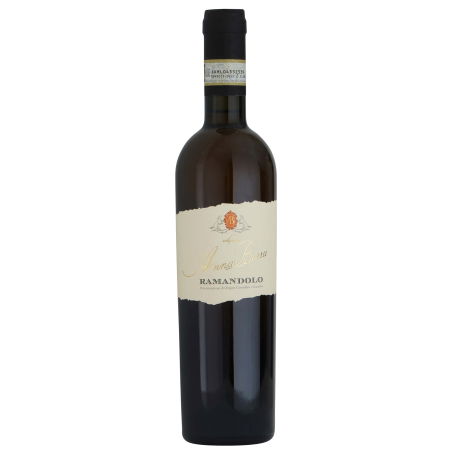 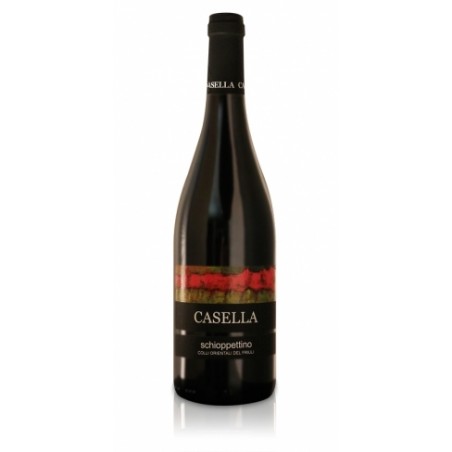 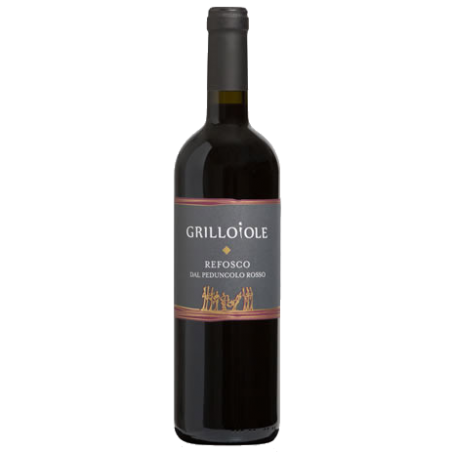 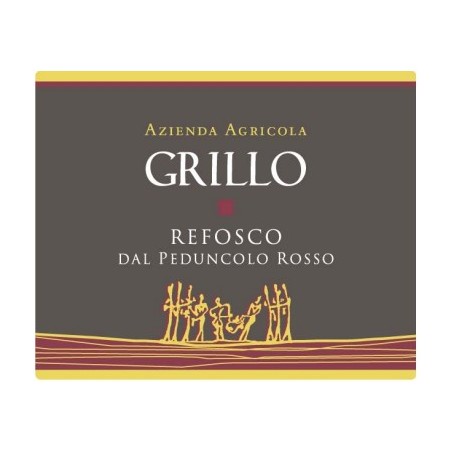 Dry red wine that comes from the indigenous variety of the same name. After a long maceration on the skins is aged in oak barrels for 18 months. 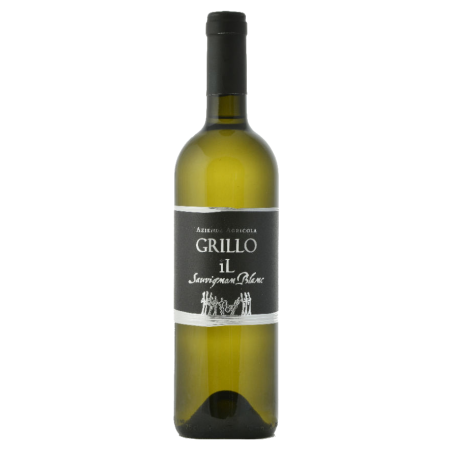 This dry white International, cultivated in our land,
expressed himself at very high values and assumes its
own personality. 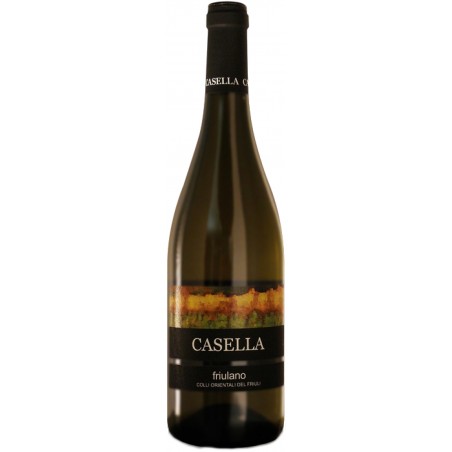