It is the history of Barolo wine since 1838, when the Castle was purchased by Charles Albert of Savoy, and the King commissioned the soldier and expert winemaker, General Staglieno, with the making of a great wine from the finest vineyards of nebbiolo grapes: the Barolo of Verduno Castle.

Ever since, the Castle’s cellars have never ceased to house ageing noble red wines.

with the Burlotto family,owners of the Castle since the early 1900s, continuing the wine-making tradition of the House of Savoy.

Today, with estates on the hills around the villages of both Verduno and Barbaresco Castello di Verduno proudly produces the two most high-prized oenological gems of the Langa: Barolo and Barbaresco. This invaluable, singular combination was made possible by the marriage of Gabriella Burlotto to Franco Bianco, whose family have been producing Barbaresco for four generations.

At Castello di Verduno the wine-making process can be defined as “traditional”. This is especially true where Barolo and Barbaresco are concerned, with the wines undergoing fermentation in open vats and lengthy ageing in large oak casks.

The production process is followed with passion and dedication by the young winemaker Mario Andrion. Benefiting from Franco’s precious guidance, he has brought new know-how to the winery, managing to integrate long-established local techniques with small, yet significant innovations. United by shared values, Franco, Gabriella and all their staff work with a view to intervening as little as possible, following a policy of slow, patient and attentive care of the fruit.

The wines are made exclusively from grapes grown in Verduno and Barbaresco, on estate vineyards tended with the utmost care under Franco’s expert, skilled supervision.

From pruning through to harvesting, the aim is always that each vine should produce the ideal quantity in order to achieve the highest standards of quality while catering for the plant’s physiological needs. 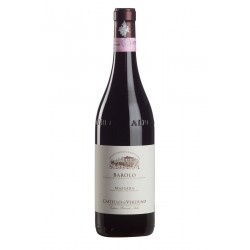 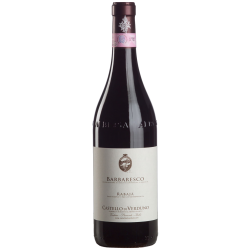 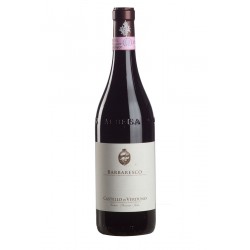 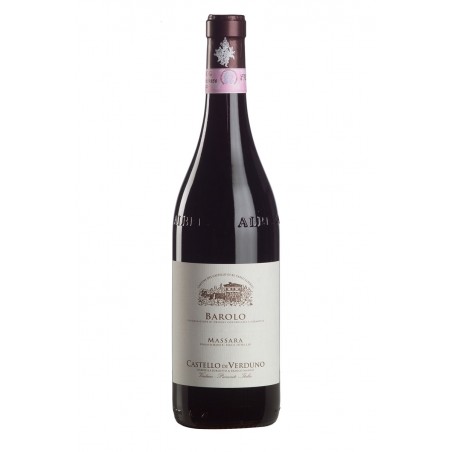 The vineard Massara come bought in 1910 from knight G.B. Burlotto directly from Savoia home. The vineard, in one of the zone  high vinegrowning vocation of Verduno, is locate at 265 m.s.l.m. ona surface of 1.22 hectars all growns at Nebbiolo. The land made of white lands with main composition of calcareous-clay, the happy esposition at East-Sud-East and a scrupolous selection of grapes allow to get a wine to amaze for longevity and power. 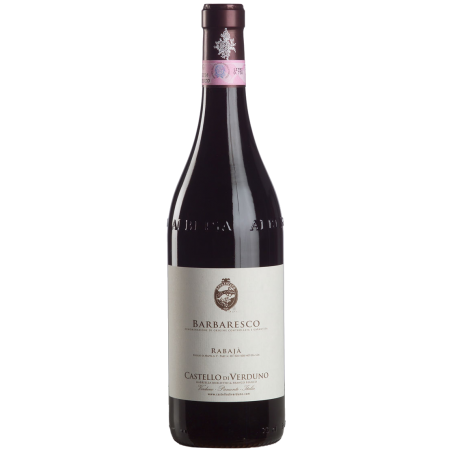 From grapes grown in one of the zone more note and celebrate of Barbaresco born this wonderfull wine. The happy exposition hold vines and the composition of the land mean that this wine is positioned at the quality vertex of this prestige denomination. Rabajà Barbaresco is a full and elegant structure that is not afraid of aging .In the big vintages and with the best grapes it is produced a limited version of Reserve from unmatched characteristic . 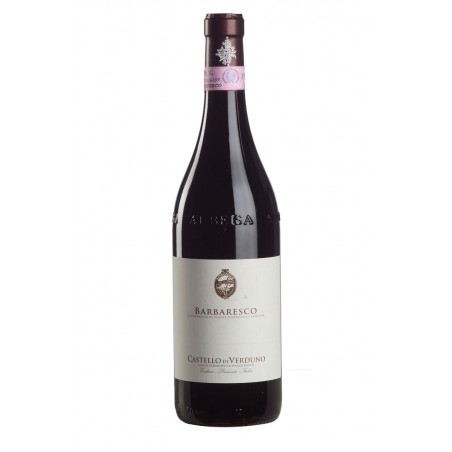 This Barbaresco is made from a selection of grapes grown on vineyards situated in the Rabajà bass and Faset areas of the village. A rich, delicately aromatic wine, it shows perfect balance between elegance and intensity. A Barbaresco capable of exciting, and of being appreciated for its inviting, ready-drinking qualities