The Borgo dei Posseri farm lies on a sunny plateau at 450-650 m above sea level on the left side of the Adige Valley, above the historical small town of Ala, between Trento and Verona, in a place called Pozzo Basso.

You reach it by going along the first stretch of Ronchi Valley, a geologically interesting area being the connection between the Lessini Mountains in the south, and the Small Dolomites. At its shoulders, the Carega group lies above 2200 m on calcareous rocks in a typically prealpine environment, characterized by belts of chestnut, beech and fir.
The vineyards, spaced out by thistle woods and pastureland, are mainly flat or slightly sloping down to the west, while the exposure is mainly to west and north-west. Winds coming from south (Ora) and north regularly pass though the area and make it an ideal habitat for grapevine cultivation in a non-intensive environment.

Along the road that crosses the farm, inside clearings, there are farmsteads and summer lodges that once belonged to the noble family Taddei from Ala. The three main settlements are the Court (551 m), where there are the owner's mansion and the small church dating from 1708, the Middle Hamlet (520 m) and the Hummock (540 m). Since the beginning of the last century, the farm was inhabited by a dozen families of sharecroppers. Afterwords, the Taddei family sold it to some breeders. After ten years the farmland had been abandoned, the turn! A lucky coincidence brought, in 1999, the present vineyard owners to discover this magic place. Not worried in the slightest about the condition of the farmland, the ruined houses and the field invaded by the woods and the thorn bushes, they obstinately undertook the daring project to restore this hidden nook of Trentino. Surrounded by mountains and with an incredible view on the Adige Valley, they have succeeded in producing a wine which reflects its uniqueness. The owners have been able to make up for the lack of wine-growing tradition thanks to the enthusiasm and the love for wine and their land. Helped and assisted by efficient consultants, such as the oenologist Michael Wassler, who immediately recognized the main features of the wines that this land would produce: freshness, elegance and strong aromatic scents. 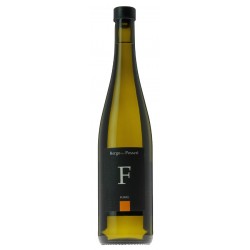 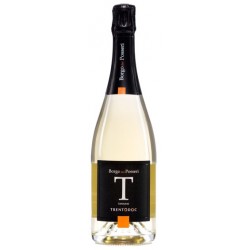 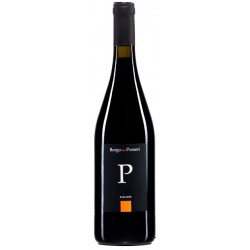 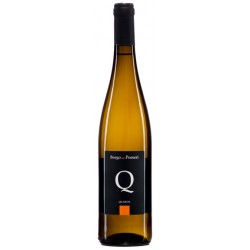 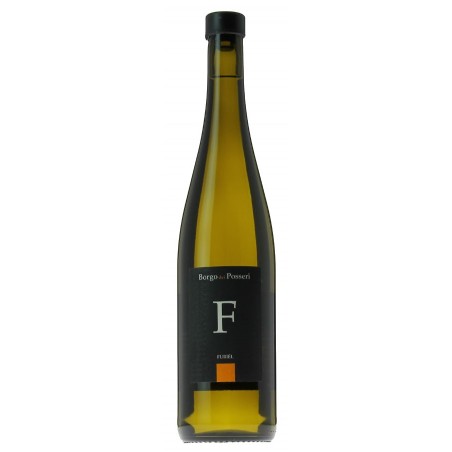 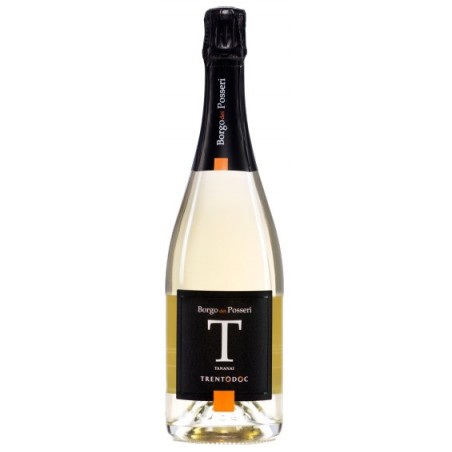 DESCRIPTION: rich and soft, velvety and  slightly acidity able to harmonize the various nuances of the Dolomitic territory. 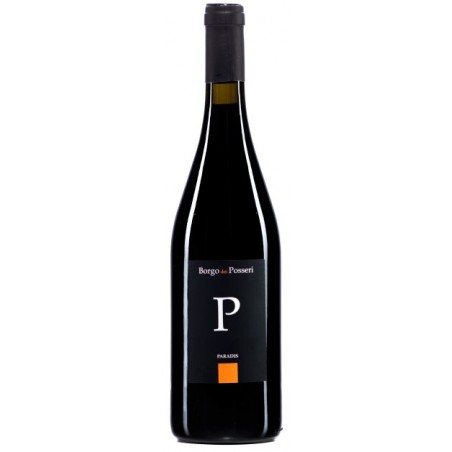