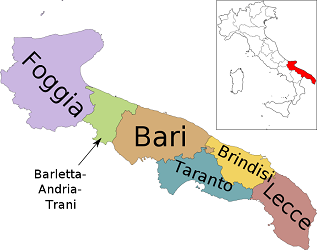 History and Tradition The southern portion of the region is a flat and fertile peninsula that forms the characteristic heel of the Italian "boot". In ancient times only the northern part of the region was called Apulia while the southern peninsula was known as Calabria, a name later used to designate the toe of the Italian "boot". The region was settled by several Italic tribes and by Greek colonists before it was conquered by Rome in the 4th century B.C. As usual, the Romans organized the land in agricultural parcels, built roads and established new settlements. After the fall of the Roman Empire, as much of the rest of southern Italy, Apulia was held at alternate times by the Goths, the Lombards and the Byzantines. In the 11th century the Normans conquered it and Robert Guiscard set up the duchy of Apulia in 1059. After the Norman conquest of Sicily in the late 11th century, Palermo replaced Melfi as the center of Norman power. Apulia became then a mere province, first of the kingdom of Sicily, then of the kingdom of Naples and the Two Sicilies. The Turks and the Venetians later occupied the coastline alternatively until 1861, when the region joined the unified Kingdom of Italy. Social and agrarian reforms proceeded slowly in the 19th century and accelerated considerably in the mid-to-late 20th century Apulia is mostly a plain but the mountainous Gargano Peninsula breaks through its low coast to the north. There are mountains in the north central part of the region. Industry has expanded rapidly in the 20th century but farming still represents the main occupation in the region. Regional products include olives, grapes, cereals, almonds, figs, tobacco and livestock, including sheep, pigs, cattle and goats. Manufacturing includes refined petroleum, chemicals, cement, iron, steel, processed food, plastics and wine. The fishing industry is active in the Adriatic and in the Gulf of Taranto. The Wines Apulia produces more wine than any other Italian region usually making up around 17% of the national total. It also competes with Sicily for first place as grape producer. For a long time much of the wine made here was shipped north to Turin were it was used to make Vermouth, or to France where it was used to give structure to French wines when the local harvest was either poor or insufficient. In recent years, Pugliese vintners have changed their views and tastes and are pursuing wines that effectively balance sweetness, acid, alcohol content and density. Apulia counts 25 DOC wines including the Primitivo di Manduria, a red named after the grape with the same name that a California researcher, Carole Meredith, proved to have the same DNA as the American Zinfandel, the appreciated and prize-winning California Grape. The Accademia dei Racemi, an association that brings together vintners, agronomists and oenologists is dedicated to promoting and enhancing the quality of wine production in the region. Under the leadership of Mr. Gregory Polucci, it produces an excellent Primitivo and is experimenting with Zinfandel grapes imported from the USA. A special mention should be made of Salice Salentino, a powerful red produced in the Lecce province. It is made primarily with Negro Amaro and has gained an enthusiastic following abroad because of the excellent ratio quality-price. Puglia has long seen a prevalence of co-operative wine production. As both Italian and European community subsidies for co-op wineries have almost completely dried up, these large establishments and their grape-grower members are facing the choice of either changing their politics or risking annihilation. This is probably best for wine connoisseurs, as many co-ops have already scaled back production in order to focus on quality, branded, bottled wines. 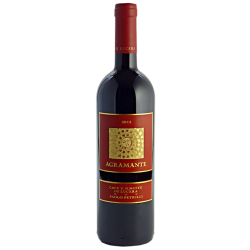 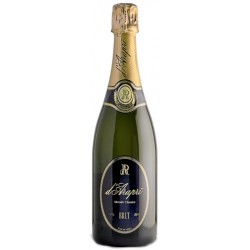 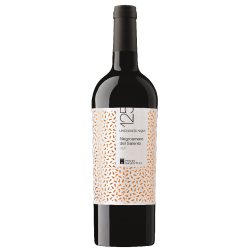 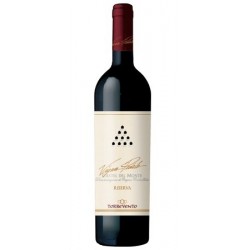 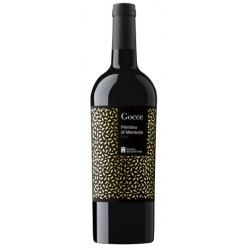 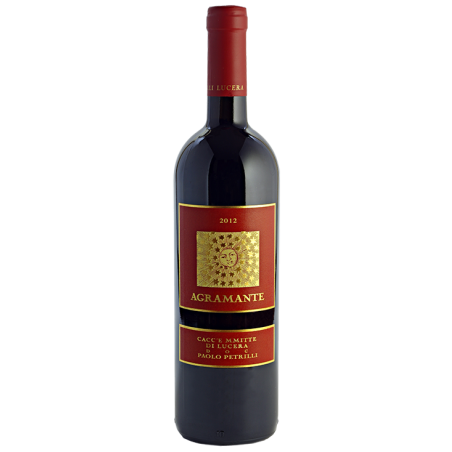 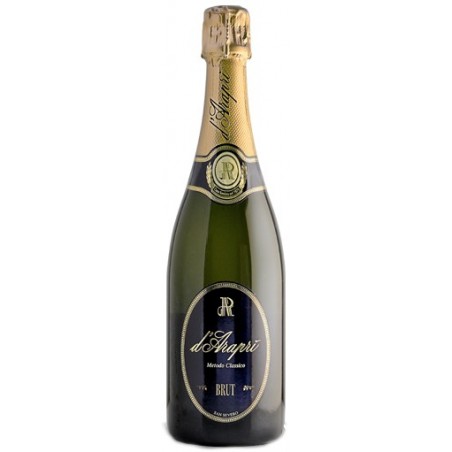 The sparkling wine Brut was the first to be produced and now it is the most commercialized. In D’Araprì Brut is added the dosing syrup (liquer d’expedition) and it is composed by different type of grapes. This sparkling wine is directed to a wide range of consumers. 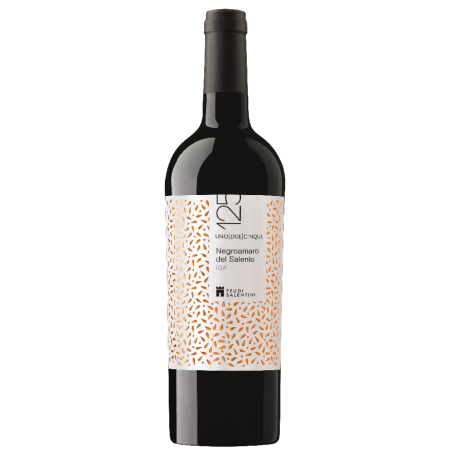 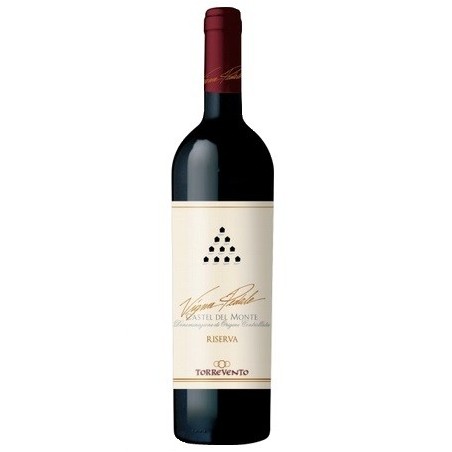 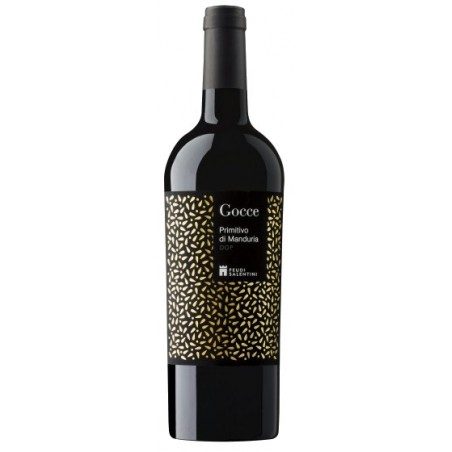 From old vines in the heart of DOP areas, the careful selection of Primitivo grapes harvested by hand in small boxes originates Gocce.