Is the title of the Cardinal Camerlengo, who administers the Apostolic Chamber and takes care of the temporal goods of the Holy See.

The name of this beautiful wine inspired by the events subsequent to Frederick II in 1250 when the Guelphs and Ghibellines contrasted fiercely to defend each other, the Pope and the Swabians.

In those years, Manfred, son of Frederick, supported by loyal, went in different cities of Lucania that political uncertainty had declared loyal to the Pope

As he passed Manfred regain consensus and support, but in the city of Rapolla things went differently.

Rapolla was faithful to the Pope and, confident in its support and protection, strenuously resisted the siege armed with Manfred.

So it was that the Pope, through Cardinal Camerlengo, in recognition for such loyalty, gave Rapolla land to cultivate. 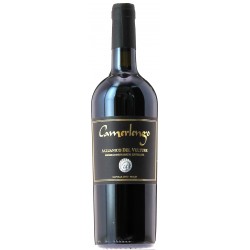 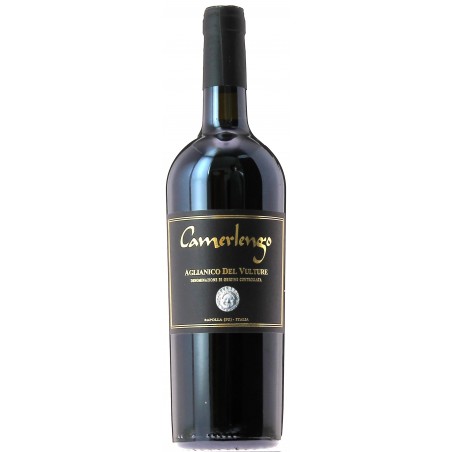 Camerlengo is a structured and elegant wine born from an idea of the architct Antonio Cascarano.