History and Tradition One of the first inhabited areas of Italy, Sicily was named after the ancient Siculians who introduced agriculture and animal husbandry in the 3rd millennium B.C. The Phoenicians came next; they founded a number of commercial centers and started intensive exploitation of the forests for construction of settlements and boats. Between the Eighth and Third centuries B.C., the Greeks, who sometimes referred to the Island as Trinacria, a reference to the region's triangular shape, ruled the island. They founded numerous colonies and developed commerce and agriculture. The Romans were the next colonizers to inhabit and control the island, making Sicily the granary of the empire. They built new roads and re-enforced the already existing settlements and agricultural and commercial systems. Starting from 827 A.D., repeated attacks by Arabic pirates prompted the fortification and enlargement of Palermo's port. The city itself was rebuilt several times, prompting a period of island-wide growth and expansion. The spread of irrigation, introduction of jasmine, citrus, cotton and other new cultivated crops contributed to an overall increase in agricultural production. The Normans inhabited Sicily next, and later the Germans, continuing the improvements to the island, but under the subsequent Angevin, Aragon and Spanish domination, the trend was reversed. Sicily in the end became a Spanish colony and agriculture languished as the land was parceled into large estates characterized by low productivity. In the 19th century the criminal organization famous all over the world as the Mafia was born and, when Sicily became a part of the newly born Italian state in 1860, they took real territorial control of the island. After the WWII the Italian government conducted a program of economic development for Sicily. Wide estates were re-parceled into smaller units, and the coastal lands reclaimed and transformed into cultivable fields. Industrialized cities, construction of new roads and railways, along with the development of tourist industries has helped to improve the overall quality of life on the island. The Wines Sicily has more vineyards than any of the other Italian regions competing with Apulia for first place as the largest wine producer. Yet, Sicilians consume less wine per capita than any other Italian. Many grapes are made into raisins, used in local cooking, and Sicilian grapes also play a large role in creating dessert wines, which require a higher concentration of grapes and are consumed in smaller quantities. In fact, in the world of international wine, Sicily is renowned for the many outstanding dessert wines, such as the world-famous Marsala. Though dessert wines account for about 90% of the total DOC production, we shouldn't disregard the several good reds and whites that are produced all over the island by both large producers such as the Conte di Salaparuta, which makes the well-known Corvo, Regaleali and Rapitalà, and the smaller estates such as Donnafugata, Consorzio Agrario Provinciale di Trapani, and Fontanarossa among others. If you happen to travel to the island around November 11, the day dedicated by the catholic church to Saint Martin, look for signs announcing the local Festa del Vino or "Festival of the Wine". It is believed that on this date the new wine is ready for consumption, hence the saying: Il giorno di San Martino il mosto diventa vino or "On Saint Martin's Day the grape juice becomes wine". 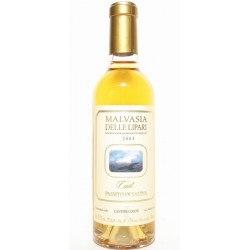 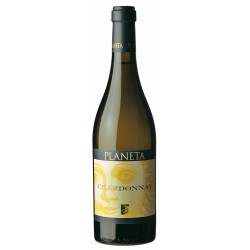 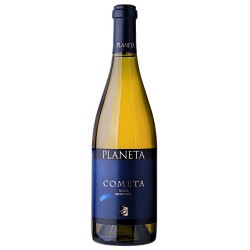 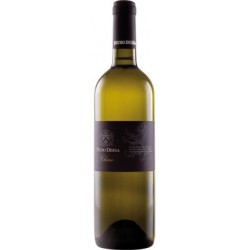 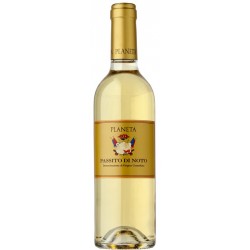 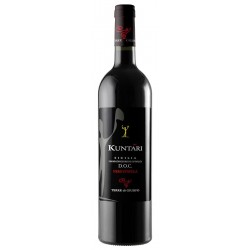 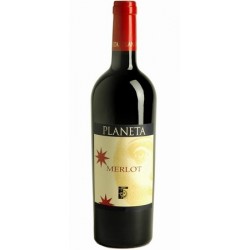 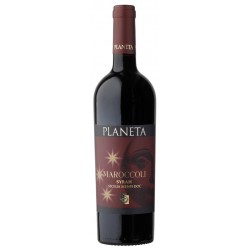 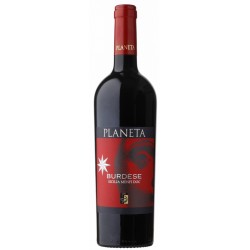 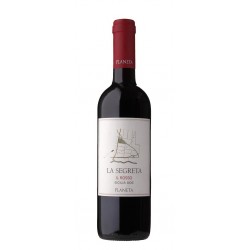 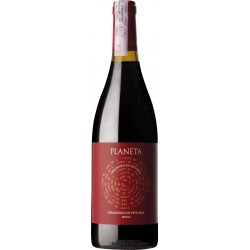 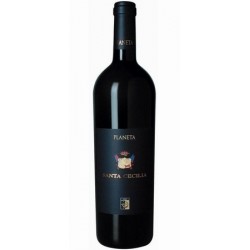 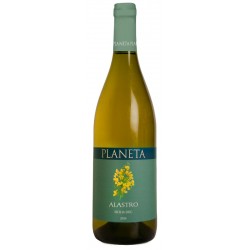 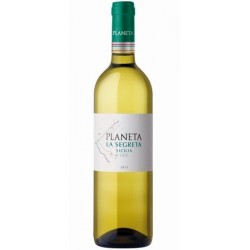 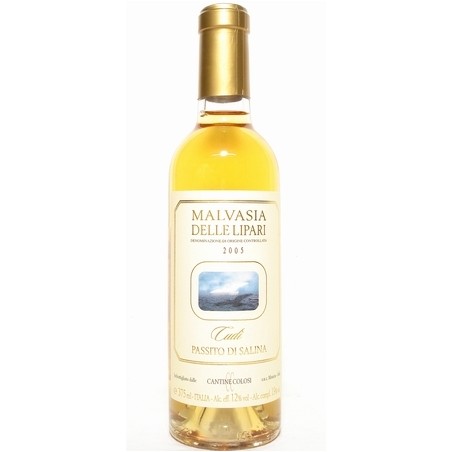 In the 4th century B.C Diodoro Siculo named Malmsey wine (Malvasia delle Lipari) \'The nectar of the Gods\'. It is a DOC wine. 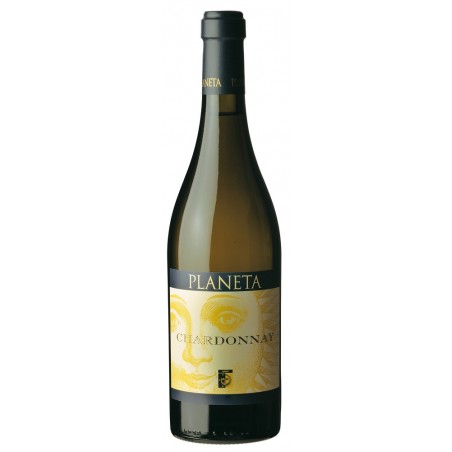 A wine which has become the image illustrating the changes taking place in Sicilian wines. It was born from a dream of competing with the world in the production of this noble and widespread grape variety. A long progress begun in 1985 which has been full of surprise and success. Today Planeta’s Chardonnay is an icon for the whole of Sicily... 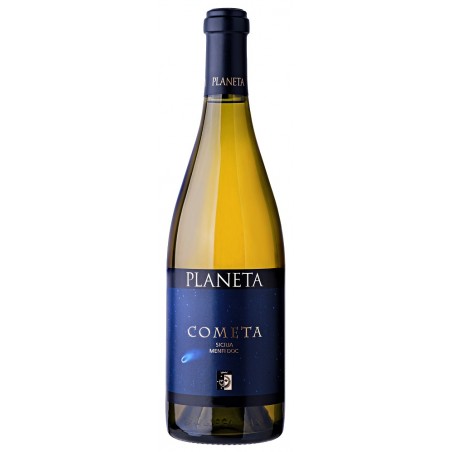 A great white wine from southern Italian grapes which can be compared with the most important white wines of the world; this was the initial intention. During the 1990′s this was the aim of our experiments with Fiano, a noble and ancient variety originating in Campania... 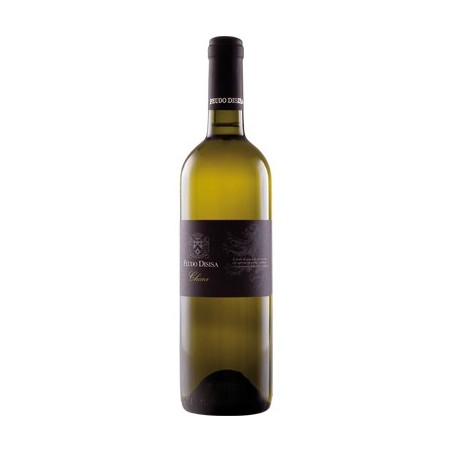 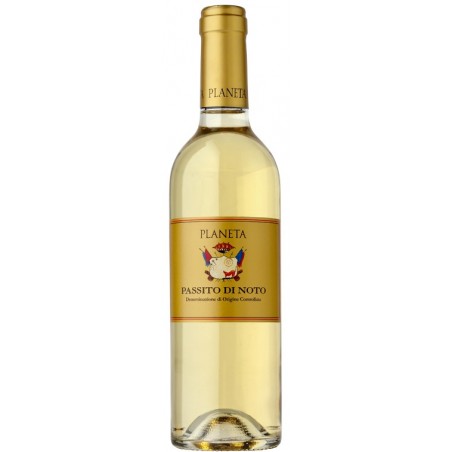 Our Passito di Noto is produced from one of the oldest vines in the world, Moscato Bianco... 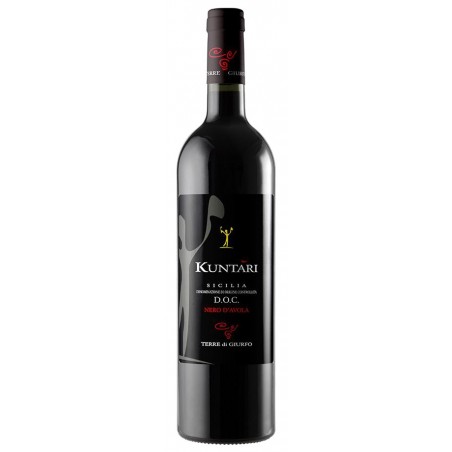 In the Sicilian dialect the term “cuntari”, means “to tell”, this way Kuntari, with its’ ruby red color and its’ intense but  equilibrated perfumes,tells the story and traditions of the autochthonous Nero d’Avola grapes... 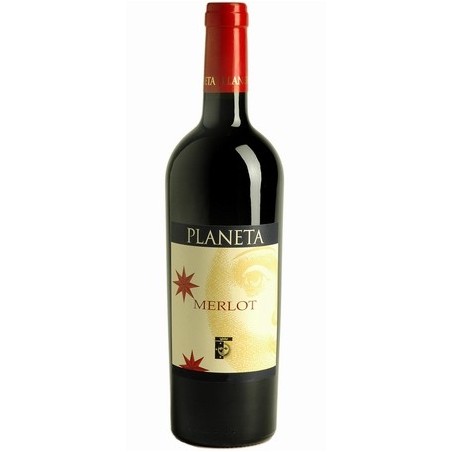 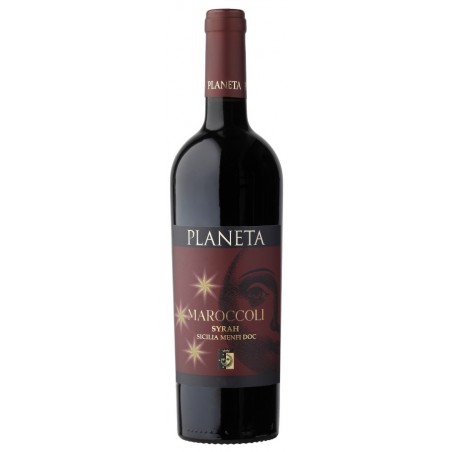 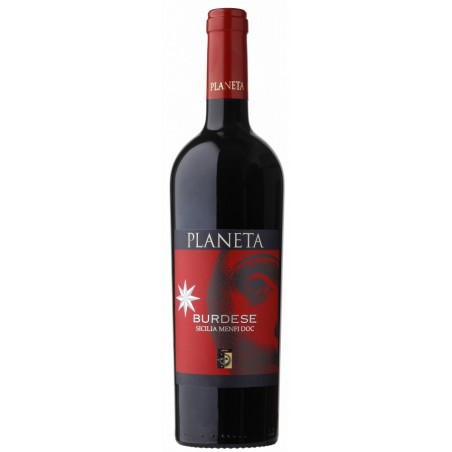 In local dialect Burdese means from Bordeaux and recalls the classic grapes of Cabernet Sauvignon and Cabernet Franc. This is a red wine of great density, structure and balance, produced in limited quantities from selected vineyards. Burdese is a great wine for aging which offers a complexity of aromas and flavours, fruit of the Sicilian sun. 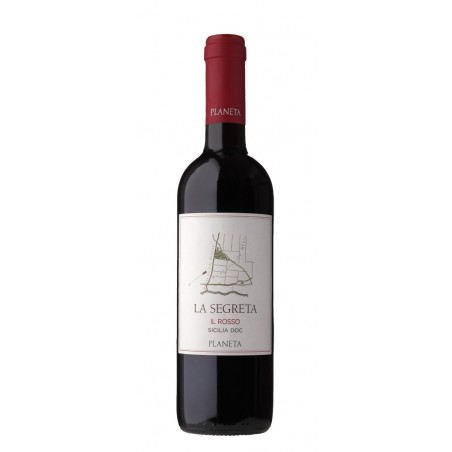 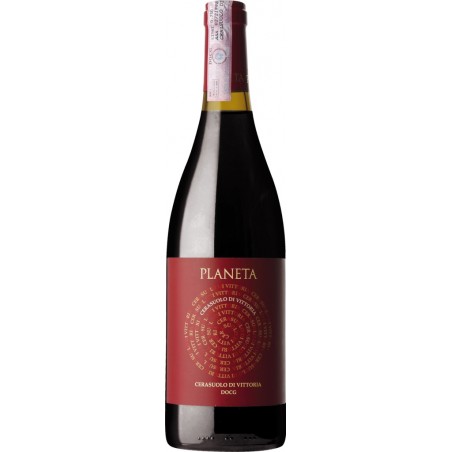 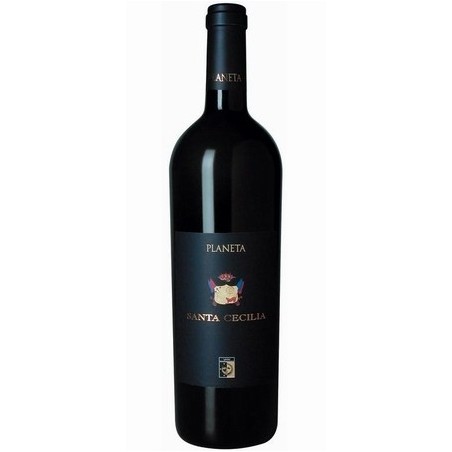 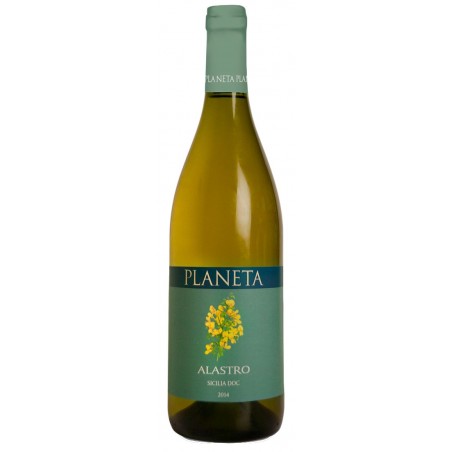 Its name is taken from the wild shrub which covers the valleys around Lake Arancio with its yellow flowers in the spring. Grecanico is grown in the historic 25-year old Ulmo vineyard and expresses to the full the unique characteristics of this noble and ancient Sicilian grape variety.
Elegant, balanced and austere, this is the ideal companion for the rich Mediterranean cuisine. 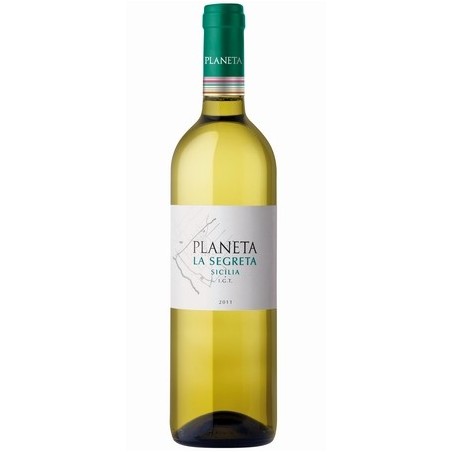 La Segreta takes its name from the woods that surround our vineyard at Ulmo. This young fresh wine produced mainly from Grecanico grapes, introduced into Sicily more than 2,000 years ago, gains personality and style with the addition of international variety grapes. All the grapes are carefully cultivated in Planeta owned vineyards.