There is a barrel in the cellar Baracco, which reports in evidence a date, 1871, which began here in Piedmont in the heart of the Roero, the business of winemaking by the great-grandfather Giovanni.

The dynasty of Baracco , to Castellinaido, this is from 1400, according to historical references traced in the early records of the castle. Then Baracco corresponded to Baracho, a term that may appear incorrectly Spanish, in fact the origin of the family is German, a family of warriors have appeared on the hills of the Roero as a result of some kind of barbarian horde. Even today continues the tradition by the two owners: Gabriella and Joseph. They are improving the quality of the constant aim of their work.
Baracco The wines have a definite style and recognizable: they are rich and persistent, white with a characteristic freshness and bevibità brilliantly red and able to withstand the weather. So a line of wines that can be present on the national and international markets to support the fabric and elegance in comparison with the other great wines. 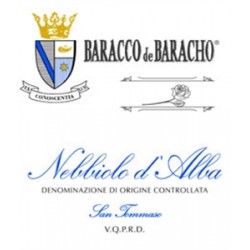 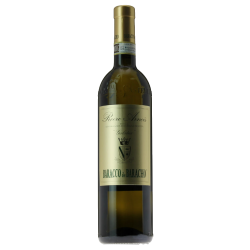 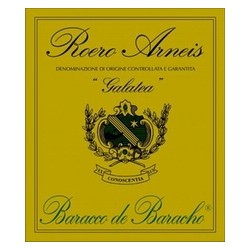 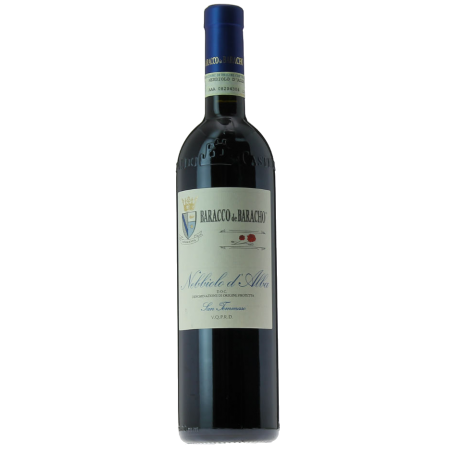 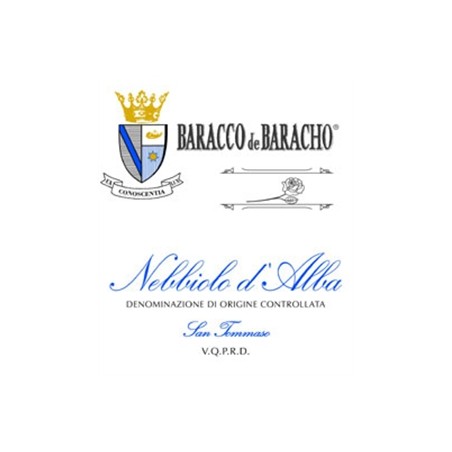 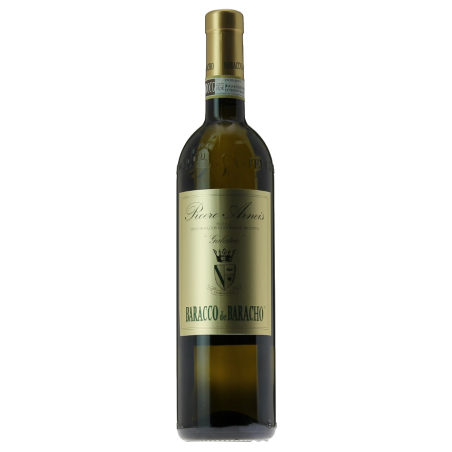 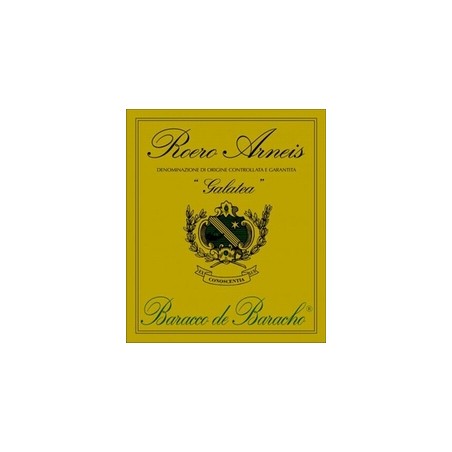