History and Tradition A wine tour of Sardinia takes the visitor into a sensational journey of pleasures that transcends the visitation of historical production places and wineries. It is a journey that involves all the senses: perfumes, flavors and colors of Sardinia beckon as one leaves the larger cities behind. The full range of sensations have a deeper impact upon the first-time visitor, or on the visitor who returns after a long absence. The wine routes of the island lead to fantastic landscapes where viticulture has been in existence since pre-Roman times, a tradition that began with the people of the nuraghi and continues into the third millennium. From the Romans to the late Sardinina-Piedmontese kingdom, through the Tuscan and Genovese fiefdoms, the Benedictine or Camaldolean monks and the Spaniards, all contributed to expand and introduce new techniques. The panorama is never monotonous or repetitive and at times displays or hides the remote, unique and complex origins of this Mediterranean island. This is the most ancient land of Italy. It's well-known that soil composition and climate play an important role in grape growing and wine production. Such a favorable combination of such elements contributed to making the Vermentino di Gallura one of the only four Italian DOCG white wines. The Vermentino, with its delicate aromas of fruit and hint of almonds in the finish, is a wine to be drunk young. In addition to being the perfect complement to all kinds of seafood recipes, from shrimp salads to elaborate seafood platters with vegetables and smoked cernia or swordfish, this wine is delicious as an exciting aperitif for all occasions. The Vermentino di Gallura DOCG finesse comes from the combination of ongoing quality control, the richness of the granite decomposition of soil and the microclimate where the original grapes are grown. In Gallura, the Moscato and Nebbiolo grapes thrive as well. The spumante-dolce version of the 'Moscato di Tempio DOC' is among the most delicate and appreciated dessert wines produced on the island. The red Nebbiolo, known as 'Nebbiolo di Luras', has recently met with a widespread success among wine lovers. In the northwestern part of the island, the Torbato vines grow on seafront fields near Alghero. Of ancient Spanish origin, the Torbato grape produces a dry white wine that in the last twenty years has reached international appreciation. It is produced with selected grapes as well in a special version known as Terre Bianche or White Lands in addition to a spumante brut version. In addition to Torbato, the vineyards around Alghero include Cannonau, the most famous red wine produced in Sardinia. The 'Vermentino di Sardegna', the Nasco and, more recently, the red Cabernet Sauvignon and the white Sauvignon have found an extremely favorable habitat here. The areas of Usini and around Sassari are examples of the favorable island habitat that contributed to the popularity of the Vermentino di Sardegna. Moving south to the hilly sites of the Planargia, in the Nuoro province, one finds the well-known Malvasia di Bosa DOC, a semi-sweet meditation / conversation white wine with typical flowery bouquet. A spumante demi-sec version is currently available as well. Still in the Nuoro province, opposite the coastal area of Bosa one finds the production area of the extraordinary Cannonau - Nepente di Oliena, a wine celebrated by the poet Gabriele d'Annunzio. The Nepente di Oliena comes from grapes grown on a kind of soil rare in Italy, a clay similar in composition to the one where the Champagne of Reims is cultivated. Good quality Cannonau DOC is also produced around Oliena and Ogliastra. Moving south, one finds the red and rosé Mandrolisai DOC production area around the center of Sorgono. In the valley of Tirso and the Oristano plains, located at the same latitude of of the Mandrolisai growing area but on different habitat another famous Sardinian wine, the Vernaccia di Oristano DOC is produced. This is an ancient, aging, golden yellow white wine that can be compared to the best Jerez wines. It is a perfect meditation / conversation wine that can be paired with the most refined of the traditional island pastries. Also of ancient origins is the Semidano grape, which in recent times saw new appreciation for both the dry and sweet versions. From the Oristano area comes the Nieddera as well, a wine particularly good with barbeque and game. Moving to the southernmost tip of the island, one finds the Nuragus di Cagliari DOC made from the Nuragus, arguably the most ancient grape cultivated in Sardinia. A dry white wine that recently acquired national respect thanks to the careful production of local winemakers. In recent years, the warm and full-flavored Malvasia di Cagliari DOC has also seen a rise in popularity similar to that of the Nuragus. Along the plain of Campidano and in the areas of Serrabus - Muravera are produced various brands of excellent Cannonau di Sardegna and delicious Monica di Cagliari DOC. As final a final destination on our wine testing tour of the island from north to south, we would like to propose the Carignano del Sulcis DOC. Probably imported in ancient times by the French, the Carignano del Sulcis is today a precious wine that confirm the excellent connection between the ancient and the modern achieved by Sardinian oenology. As a corollary to the wine list of Sardinian wines, we must not forget the production of dessert wines, liquor-like wines and meditation wines that are usually passiti and contains higher alcoholic percentage. The Cannonau produced around Alghero, Oliena and Tortolì are red passiti, while Vermentino and Nasco produced around Monti and Alghero are white passiti. In addition, excellent grappe from single grapes are produced all over the island, such as the Cannonau Passito or Nasco Passito of Alghero, the Vermentino of Monti, Moscato and Vermentino in Bosa and the Vernaccia in Oristano. 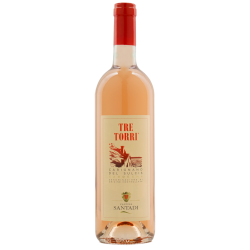 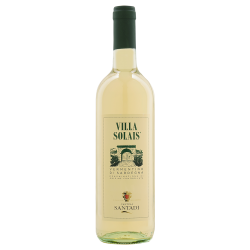 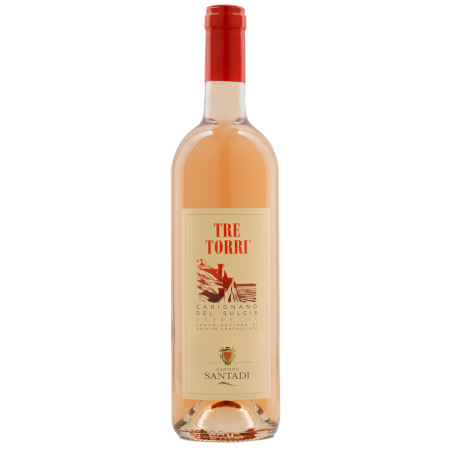 Carignano grapes from vineyards in the lower Sulcis area, with counter-espalier training. 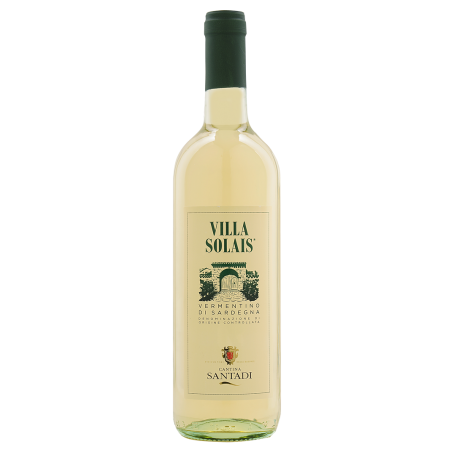 From vineyards located in 5 municipalities of the lower Sulcis district, with counter-espalier training, on different types of soils.