The Azienda Agricola Masciarelli is estabilished in San Martino in 1978 by Gianni Masciarelli and starts producing wines in 1981. Today the Masciarelli winery is active in producing Wine, Extravirgin Olive Oil and it is also dedicated to Wine_Tourism tanks to the purchase and careful restauration of the Masciarelli Palace “Castello di Semivicoli”.

In 1987 Gianni met Marina Cvetic. From that meeting a personal and professional bond was born, and Marina by being side by side to Gianni soon impressed her personality to the winery, also participating to the creation of one of the most representative lines of Masciarelli, dedicate to her: the Marina Cvetic line, which today is part of the 4 wine lines, for total 14 labels: Masciarelli Classico (Montepulciano, Rosato, Trebbiano), Villa Gemma (Montepulciano, Cerasuolo d’Abruzzo, Bianco), Marina Cvetić (Montepulciano, Trebbiano, Chardonnay, Merlot, Cabernet Sauvignon), Castello di Semivicoli (Trebbiano, Rosso Terre Aquilane) and Iskra (Montepulciano d’Abruzzo), for a total yearly production of more than 2 million bottles.

Marina Cvetic is today the main representative of the winery. From the marriage of Gianni and Marina Miriam, Chiara e Riccardo were born.

From the 2.5 initial hectares, today the Masciarelli winery owns around 320 hectares, all cultivated with wineyards, scattered in 14 different towns in the 4 Abruzzo provinces: Chieti, Teramo, Pescara e L’Aquila. They are wineyards with very specific characteristic, rich in minerals, set at different altitudes (from 200 to 500 meters), grown either with the traditional ‘pergola abruzzese’ cultivation system, and the guyot raws; they are vineyards exposed to the different weather conditions and with different soils (chalky, clayey, sandy, rock layers, pebbly, etc.) which therefore are producing specific and different expressions of the wine varieties and exalting their specific features.

The village of San Martino is also known to be the ‘gun powder makers’ town. Its proud inhabitants were holding for generations the secret recipe of gun powder (made from sulphur, saltpetre and remains of vine stocks), thanks to which at the end of 1700 they were able to resist the assault from the Napoleon troups, who were trying to conquer the village.

Since the very beginning, Masciarelli was focusing on the potentials of the native wine varieties speaking the language of his people: Montepulciano and Trebbiano. In Masciarelli productive philosophy a great importance is given to the land and to its wine culture and tradition. The main passion of Gianni is Abruzzo, an extraordinary region, with intense flavours, tastes and scents that you can find in all its typical products: from pasta to wine, from extra-virgin olive oil to cheese, from meat to saffron, from truffles to pastries, to ventricina salami, to confetti. A land of artists and poets, (D’Annunzio, Tosti, Michetti, Cascella, Flaiano, Palizzi), in which the modern industrial area is coexisting with craftmanship and old traditions, still untouched. 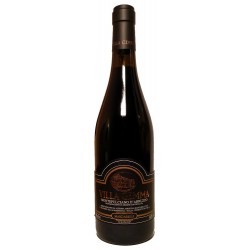 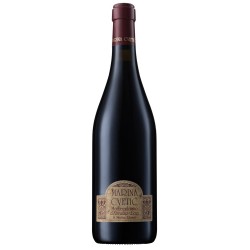 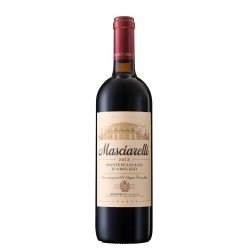 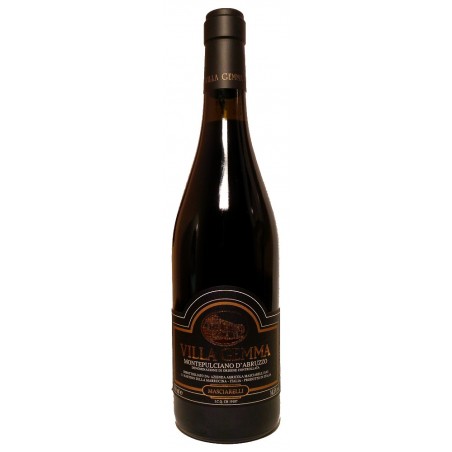 Austere and important, Montepulciano D’Abruzzo Villa Gemma Rosso provides an unprecedented interpretation of this great autochthonous vine, helping it to be included in the map of the world viticulture that counts... 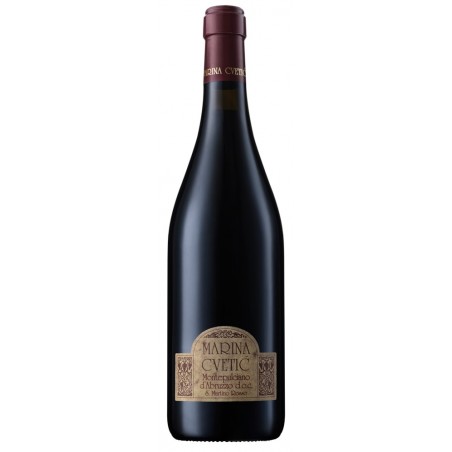 The Montepulciano Marina Cvetic is the spearhead of the line designed by Gianni Masciarelli\'s wife, and represents the faithful expression of one of the historical vines of Abruzzo, whose magnitude can not ignore the strong link with its roots.... 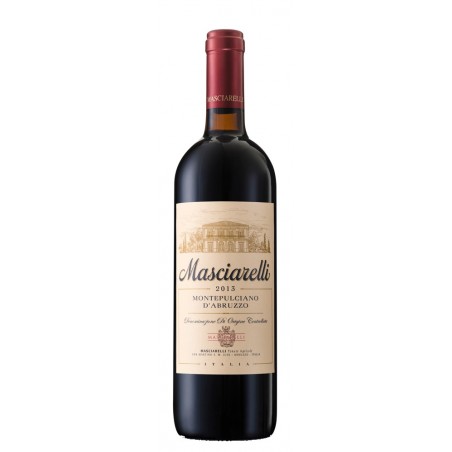 The first line created by Gianni Masciarelli has become over the years a landmark for the company and its customers, in addition to being the most consistent and known, in Italy and abroad. Its wines are today “a classic”, which can reflect the genuine taste of tradition and the quality of Abruzzo native vines.....