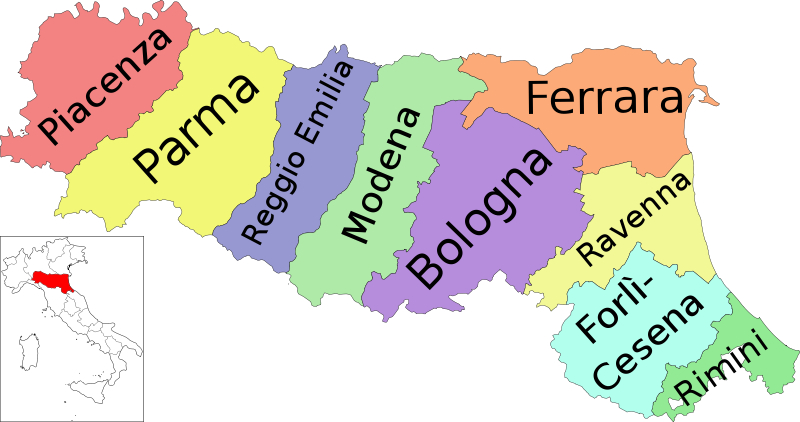 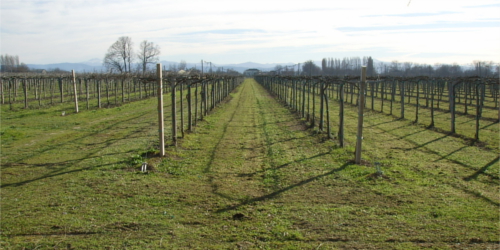 As the hyphenated name suggests, Emilia-Romagna includes two distinct areas with Bologna, the region's capital, marking more or less the dividing line. Emilia, with its prosperous provinces lined along its ancient Roman-built Via Emilia, occupies the western sector, while Romagna lies to the east of Bologna and stretches all the way to the Adriatic Sea, the historic town of Ravenna and the well-known resort of Rimini. Back in the time when agriculture was the main source of business in the area, well-being and wealth were synonymous in the local culture and speech. The fertility of the Emilia-Romagna plains generated riches and strongly influenced the traditions and popular festivals. Nowadays, Emilia-Romagna's cities rank at the top of the national listing for the quality of life with Modena and Reggio Emilia competing at times for the title of Italy's wealthiest city. Bologna is the oldest European university site and its medical school still draws many international students under her comfortable and reassuring porticos. The Accademia Militare di Modena, or Modena Military Academy, was founded in 1669 by Duke Carlo Emanuele II of Savoia and in 1678 it became the first Institute for Military Training (Istituto di Istruzione Militare) in the world. Today it still attracts future heads of state and military officers from various parts of the world and the view of a 'cadetto', dressed in traditional uniform is a common sight under the porticos of downtown Modena. Emilia-Romagna has given many remarkable artists and professionals to Italy and the world such as opera stars Luciano Pavarotti and Mirella Freni, composer Giuseppe Verdi, film directors Federico Fellini and Pupi Avati. Fashion guru Giorgio Armani, the amazing painter Ligabue, popular singers Lucio Dalla, Vasco Rossi, Francesco Guccini and Zucchero Fornaciari, and poet Giovanni Pascoli are also from this area. Of course, we must also include Enzo Ferrari and Ferruccio Lamborghini, world famous automobile makers. The Wines The strongly individual characteristics of Emilia-Romagna wines make them northern Italy's most eccentric. They are different, on the whole, from the wines of their neighbors. The best Emilian wine is perhaps Lambrusco, a sparkling, joyous red made from grapes grown on high trellised vines in four DOC zones in the Modena, and Reggio Emilia provinces. Lambrusco is made for consumption within the year and very few consumers abroad have tasted the wine in its authentic dry style. Most exported Lambrusco is sweet and 'amabile'. Though both types count in historical traditions, the dry variety is considered the best match for the area's rich cuisine. In the foothills of the Apennines to the south of the region, fun-loving white wines are made from Malvasia, Trebbiano and Ortrugo as well as zesty reds which are made from Barbera and Bonarda grapes. Though in the areas of the Colli Piacentini, the Colli Bolognesi and the Colli di Parma, more serious wines are made from Sauvignon, Chardonnay, Pinot, Barbera, Cabernet and Merlot, the majority of Emilian wines are frothy and somewhat lightweight. In Romagna, wines are made primarily from the native Sangiovese, Trebbiano and Albana grapes. Albana di Romagna, which became Italy's first DOCG white wine in 1987, is usually dry and still with a distinctive almond undertone and finish. The traditional semisweet and bubbly version of Albana Spumante is a rich and sweet passito made from partly-dried grapes. Another Romagna white, the Trebbiano di Romagna, is often light and fresh and, whether still or bubbly, has a fragility that renders it best in its youth. The king of Romagna wines, though, is Sangiovese, usually a robust red with pronounced fruity flavors, reminiscent of the great variety of produce and fruits gracing the area. More and more often, though, local producers of Sangiovese are making superior reserve wines of greater depth of bouquet and flavor, capable of aging gracefully. Local vintners and winemakers are actively building interest in rare local wines such as the DOC white Pagadebit and the red Cagnina and Bosco Eliceo. Other varieties produced here are Sauvignon, Chardonnay, Pinot and Cabernet. 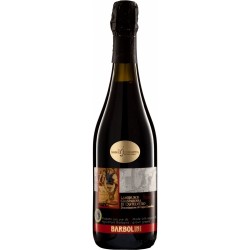 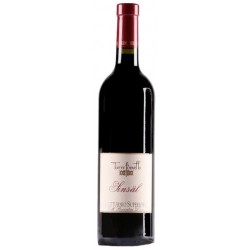 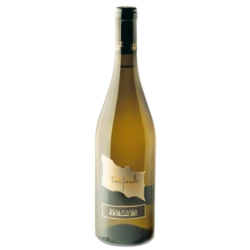 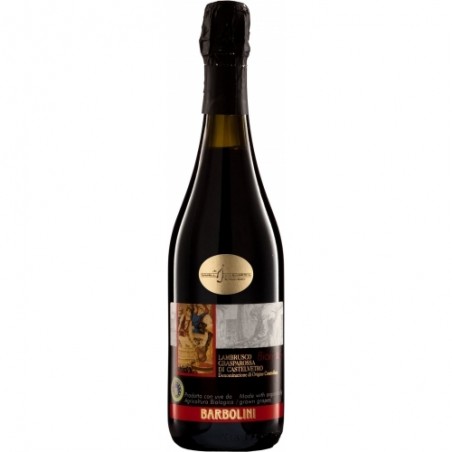 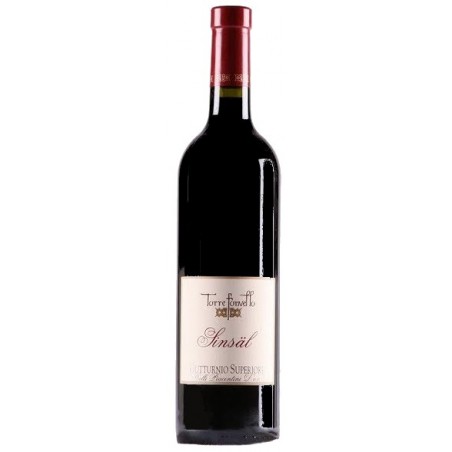 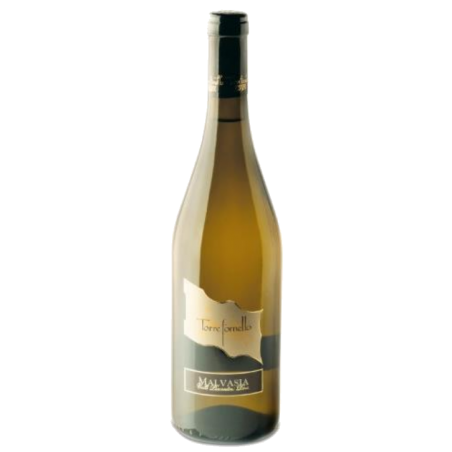